Jeff "Siege" Siegel is a veteran of the New York Jazz Scene and has worked with a virtual "who's who" of artists.

A member of the Sir Roland Hanna Trio from 1994-'99, Siegel's diverse career has also allowed him to share the concert stage, recording studio  - or both with legendary artists such as Ron Carter, Kenny Burrell, Jack DeJohnette, Benny Golson, Frank Foster, Shiela Jordan, Helen Merrill, Mose Allison and many more.

He has worked in the avant garde world as well with Wadada Leo Smith, Baikida Carroll and others.

"His playing is always tasteful whether it be in forceful, intense situations or in quiet, supporting roles. His writing is intriguing" notes the Green Mountain Jazz Messenger.

An active educator, Siegel teaches Jazz drumming at the New School for Jazz and Contemporary Music as well as at Western Connecticut State University. He has performed clinics throughout world.

He holds a Masters Degree in Jazz from Queens College where he studied composition with Jimmy Heath and has subsequently been the recipient of several grants from Meet the Composer. 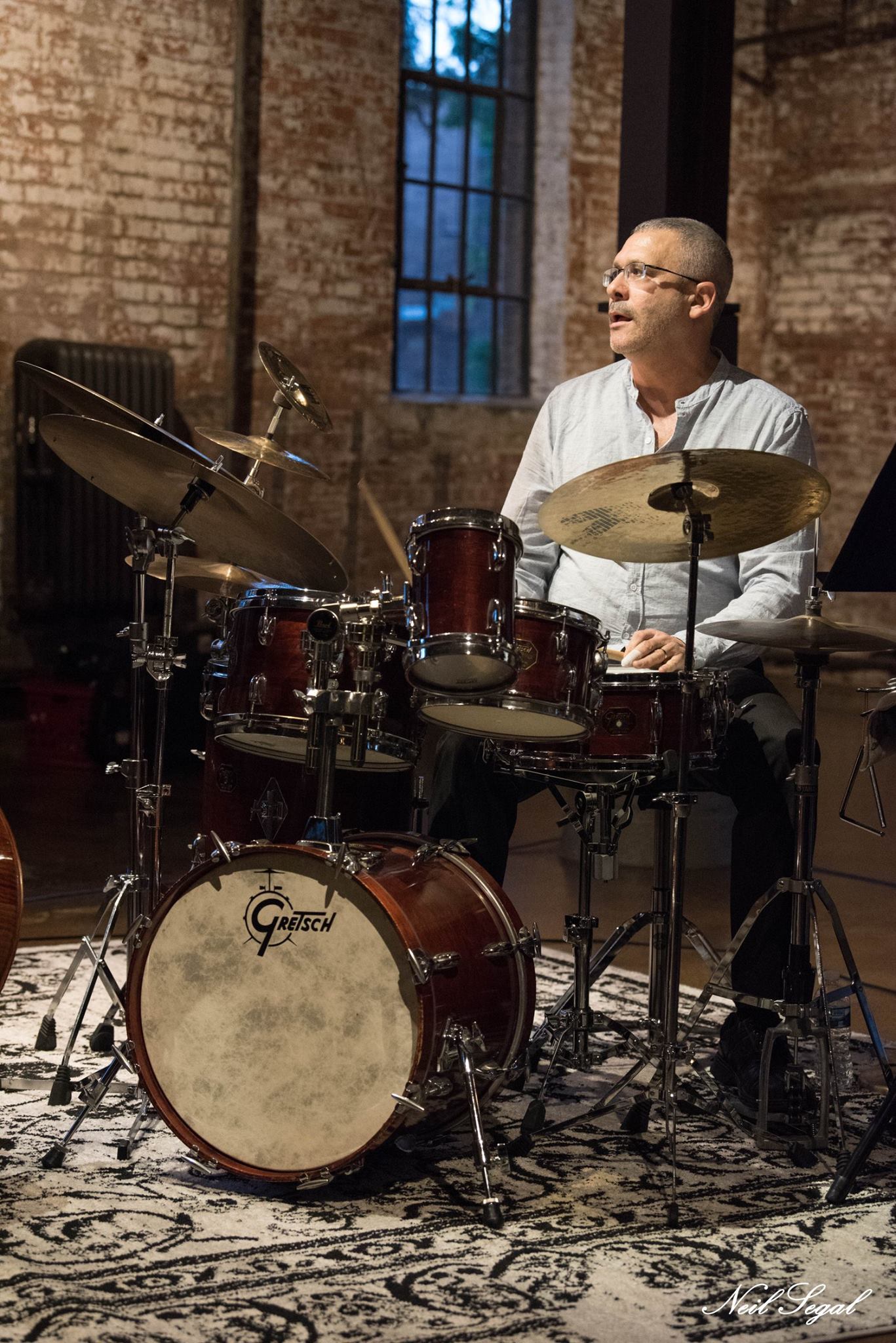 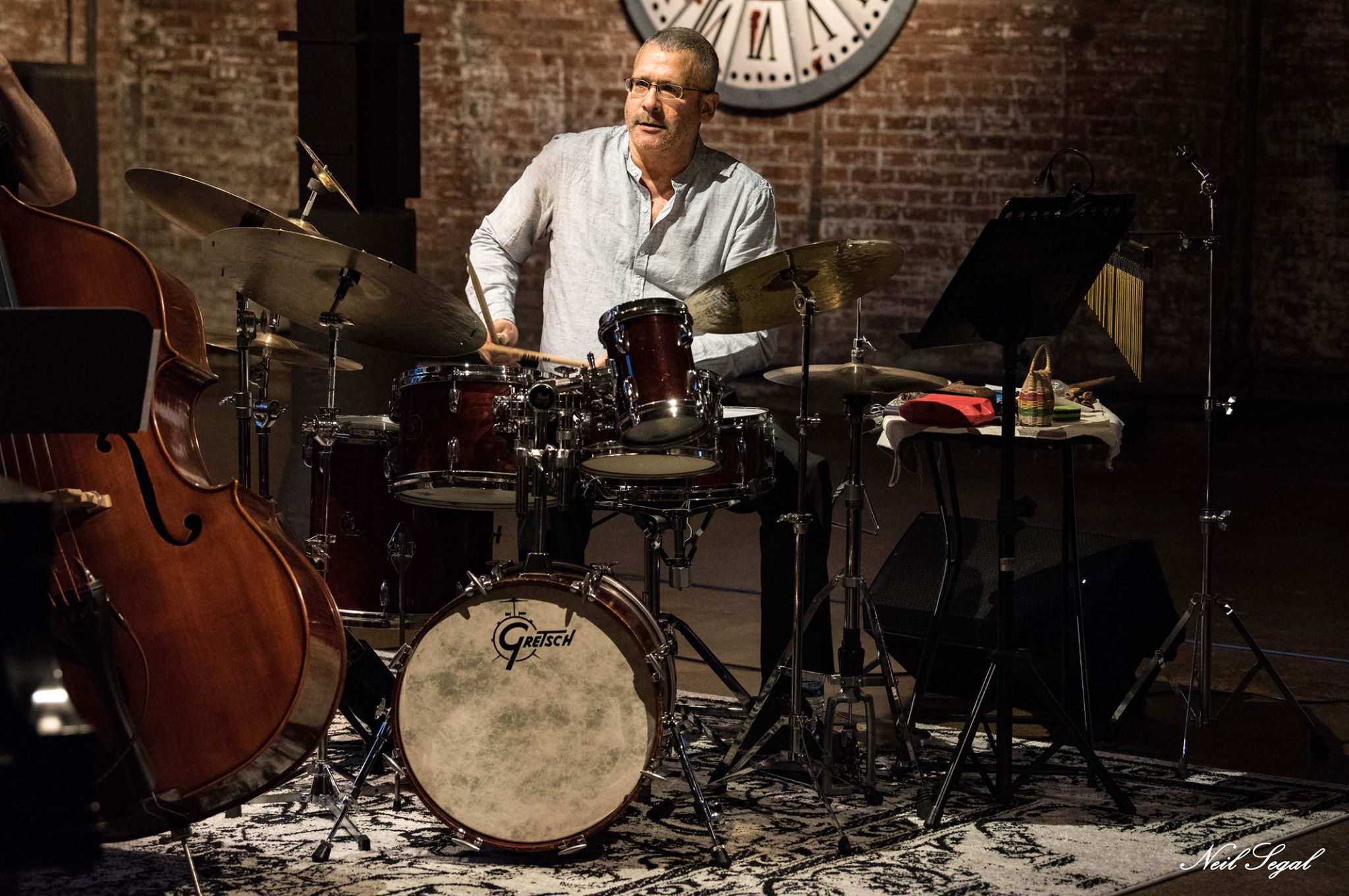 Siegel has been described in Jazz World Magazine as a "brilliant drummer," while lauded in Modern Drummer for his "forward energy and abundantly attractive ideas." 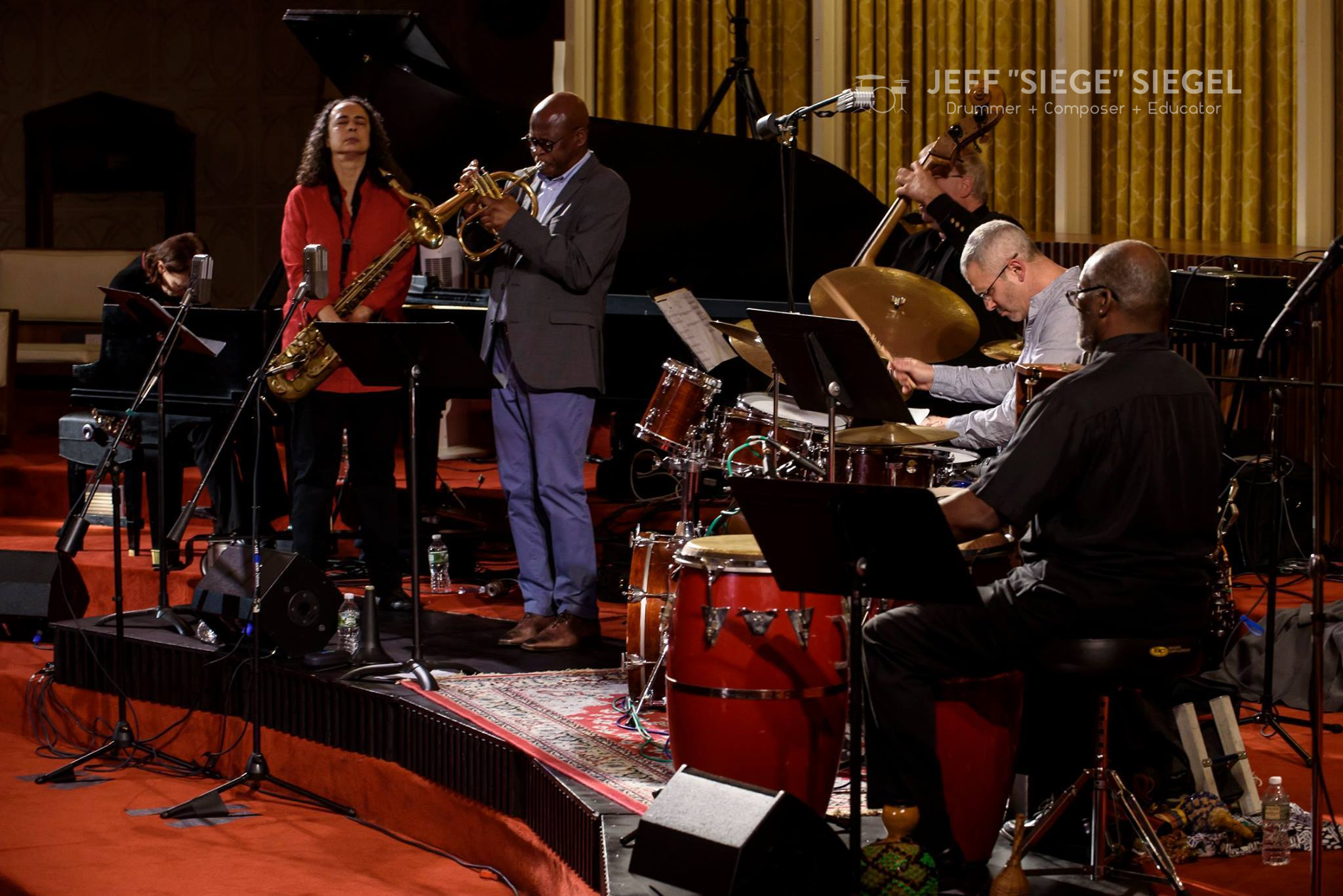